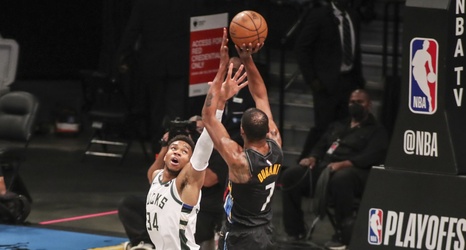 Gearing up for Game 5 tonight versus the Phoenix Suns in the NBA Finals, the Milwaukee Bucks received some unwanted news just hours before tip-off.

First reported by The Athletic’s Shams Charania, Thanasis Antetokounmpo will be sidelined for tonight’s matchup after abruptly entering the league’s health and safety protocols. The current specifics of the situation remain unclear aside from the clear-cut certainty that the 28-year-old will indeed not be able to participate in this pivotal matchup in Phoenix, and that his absence is a blow for this team.