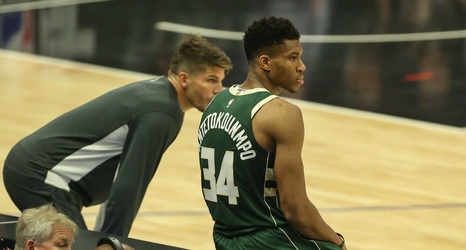 Under the bright lights in Los Angeles and with less starpower than what was first anticipated, the Milwaukee Bucks held on to prevail over the LA Clippers Wednesday night in a 129-124 win at the Staples Center.

Despite what was a false start for the Clippers, given it took them until the 7:40 mark in the first quarter to hit their first field goal, the Bucks didn’t take full advantage of the Clippers’ shaky play due to a middling offensive start. Eventually, the Bucks’ control to start the night was taken away by the Clippers as the opening period moved along and the Clippers were up 30-28 at the end of one.