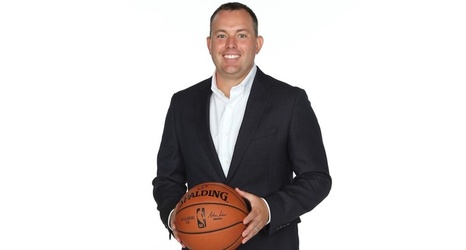 The Milwaukee Bucks have signed General Manager Jon Horst to a multi-year contract extension. In two seasons under his leadership, the Bucks have generated a 104-60 (.634) record, hired Mike Budenholzer as head coach, and positioned the team for long-term success. This past season, the Bucks achieved a league-best 60-22 mark (.732) - the first 60-win season for the Bucks since the 1980-81 campaign – and advanced past the first round of the Playoffs for the first time since 2001.

“Jon’s strong leadership and savvy decision-making ability have been instrumental as we continue to build the Bucks into a championship-caliber organization,” said Bucks owners Wes Edens, Marc Lasry and Jamie Dinan.