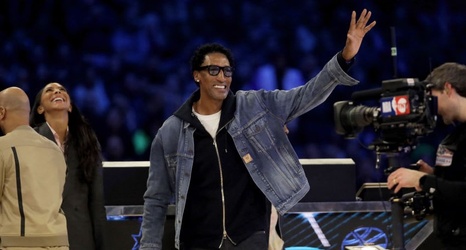 NBA legend Scottie Pippen is skeptical of Giannis Antetokounmpo’s readiness to win a championship this year, citing concerns about his jump shot.

Widely expected to be the big winner in this season’s NBA awards, Milwaukee Bucks superstar Giannis Antetokounmpo is set to enter into the kind of historic territory that few players who have ever played the game have ascended to.

On top of his individual brilliance, with the Bucks perfectly positioned to mount a legitimate title challenge when the season resumes in Orlando later this week, Giannis could even finish this season as a two-time MVP, Defensive Player of the Year, and an NBA champion.