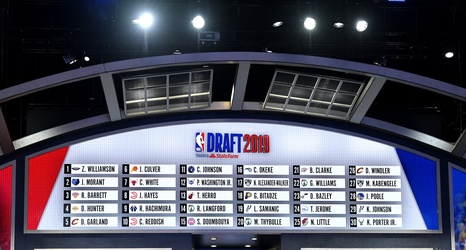 We’re one month away from the 2020 NBA Draft and we combed the internet to see who draft experts have the Milwaukee Bucks taking with the 24th overall pick.

After months and months of it getting pushed back, we’re now one month away from the 2020 NBA Draft.

It’s a draft in which the Milwaukee Bucks only hold the 24th overall pick, which comes by way of the Indiana Pacers after the Malcolm Brogdon sign-and-trade deal last offseason.

Now, it’s not a situation in which the Bucks are guaranteed to keep their pick, which could make for the second straight year that they could be without a first round selection or are out of the draft entirely.