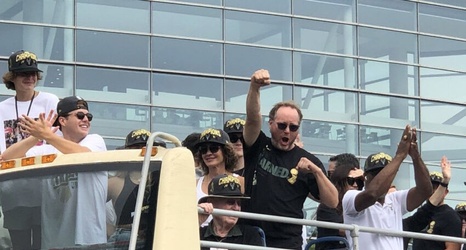 Before and during the amazing 2021 playoffs, where the Milwaukee Bucks finally were able to not only get to the NBA Finals, but defeat the Phoenix Suns to win the NBA championship, Coach Mike Budenholzer was a coach in jeopardy.

A coach who was ridiculed, criticized, second-guessed, and maligned. Even as little as three weeks ago, the ‘Fire Bud’ movement was alive and strong in social media and rumblings were that if Coach Bud fell short this season, his future as coach of the Bucks would be nonexistent.