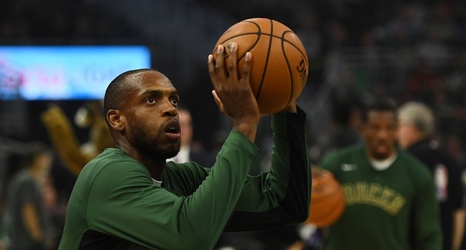 Over the past couple of years, it seems safe to wager that no Milwaukee Bucks player has been the subject of squabbling and in-fighting among fans more regularly than Khris Middleton has.

With that considered, it has become apparent that for all of the conversation focused on Middleton, little of interest or substance is ever actually said about him. There’s a lot of focus on what he isn’t, on what he earns, on whether he’s good enough to be the sidekick of the NBA’s best player, but never all that much about what he actually is in context and how that has led him to the point he’s at today.