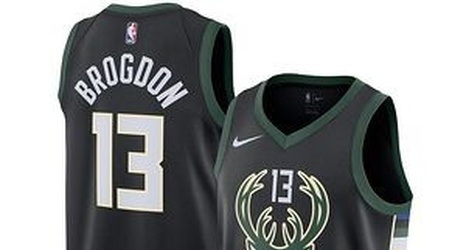 Contract talks will dominate most discussion involving the Milwaukee Bucks in the weeks ahead, but first it seems to be the turn of the organization’s most significant negotiator to ink a new deal of his own.

As an obvious reward for an outstanding season and excellent work since he took up the post, Bucks general manager Jon Horst signed a three-year contract extension to remain as the team’s top executive.

Horst previously had one season remaining on his deal, which means he will now be under contract through the end of the 2022-23 season. That timeframe will not only see him facing important decisions in the coming weeks, and hoping to come to terms on a supermax deal with Giannis Antetokounmpo next summer, but will also require Horst to make key decisions beyond that.