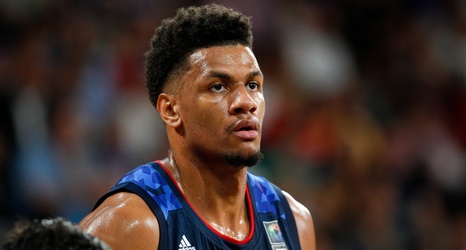 Saturday night brought the return of a familiar face for the Milwaukee Bucks.

After having waived Jaylen Adams from his two-way contract earlier this month, the Bucks have since filled that slot by bringing back on veteran forward Axel Toupane on such a deal. While they had reportedly agreed to a deal with Myles Powell, the Bucks had never signed him to a deal, which paved the way for the Bucks to bring Toupane back to the organization.

Having had a cup of coffee with the Bucks midway through the 2016-17 season where he appeared in a pair of games, Toupane has grinded across various settings both stateside and overseas, all in search for a lasting look in the NBA.