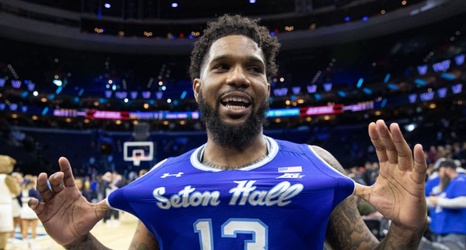 Ahead of two-way contracts becoming fully guaranteed Thursday, the Milwaukee Bucks made a move that certainly got the attention of some Bucks fans.

After going undrafted in the 2020 NBA Draft, Powell used the G League as an avenue to field a look from the Bucks and potentially make his NBA debut down the line this season.