Milwaukee Bucks: Examining the early returns in the transition game 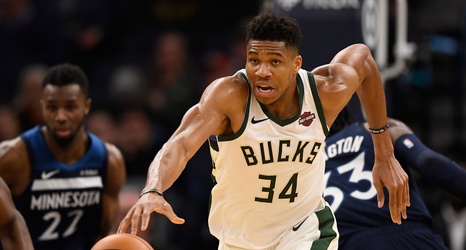 There’s been some early turbulence, but the Milwaukee Bucks have started to quell some of the concerns that came about from their inconsistent start to the 2019-20 season.

Currently being on a three-game winning streak will surely paper over the early cracks we’ve seen from the Bucks thus far and being able to maintain their run on the road against a tough slate of Western Conference opponents like the LA Clippers and the Utah Jazz is on the minds of all Bucks fans at this moment.

Slowly but surely, though, the Bucks have started to resemble the team they were from last year and while some issues have yet to be resolved to hit the complete marks they set, some things haven’t changed year over year even with new faces in the mix for Milwaukee.