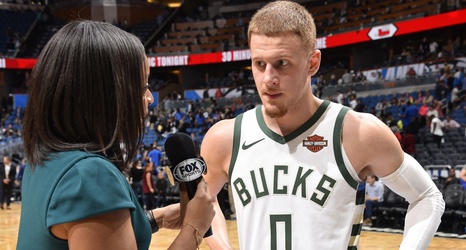 Just like that, your Milwaukee Bucks have put together a three-game win streak.

After showing some worrisome signs and inconsistencies through their first four games, the Bucks have rattled off wins over the Orlando Magic, the Toronto Raptors and most recently, the Minnesota Timberwolves, to cool the concerns that came about from their two losses so far this season.

That isn’t to trivialize the issues that have plagued the Bucks as they look to lay the foundation down in a year where there are title aspirations on the line, but they have certainly brought up some questions that many Bucks fans were not anticipating to ask this early into the year.