Milwaukee Bucks: D.J. Wilson can emerge as dark horse contributor off the bench 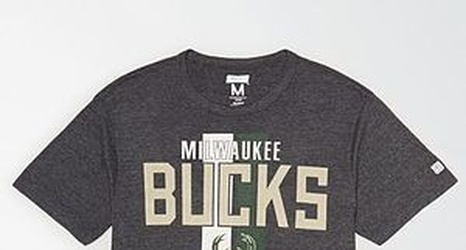 A lot of the focus of the Milwaukee Bucks’ off-season has been dedicated to discussing the team’s new signings. Kyle Korver, Wesley Matthews, and Robin Lopez, in particular, have gotten a great deal of attention because they’re all likely to factor in as significant role players for the team in the coming season.

What’s been overlooked, however, is that the Bucks possess several other players who have the talent and potential to be key contributors too.