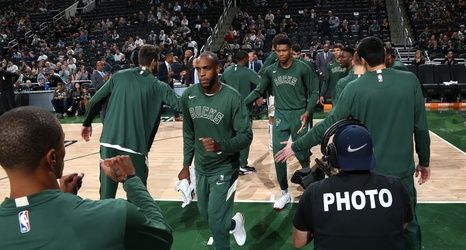 The Milwaukee Bucks are currently the owners of the NBA’s best record, and they’re on a roll that could see them move ever closer to some of the high marks set by teams around the league over the course of the last decade.

On Sunday, I took a closer look at how the Bucks’ current run of wins tracks against their own franchise history, and of course since then Milwaukee has added a 12th consecutive victory with a demolition of the Knicks on Monday night.

What’s also worth considering, though, particularly as we near the end of the decade, is how Milwaukee’s current streak stacks up against the most impressive runs of all NBA teams throughout the 2010s.