Milwaukee Bucks: 3 things to watch for against rival Boston Celtics 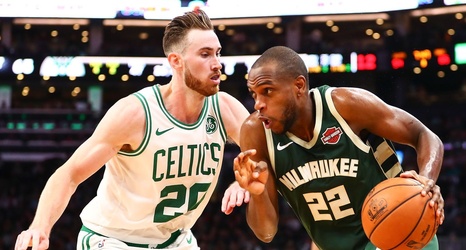 The Milwaukee Bucks are back in action on Thursday night as, in front of a national television audience, they’ll host one of their greatest rivals, the Boston Celtics.

Of course, that rivalry dates back to the 1970s and 80s when the two franchises frequently did battle at the business end of the playoffs, but it has also been significantly reignited by postseason meetings between the teams in the last two seasons.

Many key cogs of the Celtics’ roster changed in the offseason, but there’s still a very strong chance that the Bucks and Celtics could square off for a third year in a row in the playoffs at the end of this campaign.