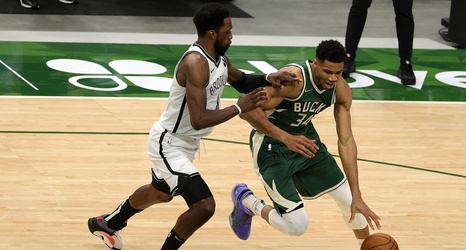 Following their title-winning season, the first rumor of the offseason has come to the surface for the Milwaukee Bucks.

That rumor connects the Bucks to veteran journeyman Jeff Green, who could potentially be a player on their radar in free agency. As reported by ESPN’s Adrian Wojnarowski and Zach Lowe, Milwaukee could be a feasible destination for the 34-year-old as he prepares to hit the free agent market after a solid year. Perhaps it was more speculation than pure reporting, but either way, the interest is justifiable.