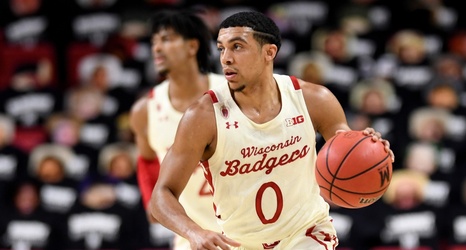 As the Milwaukee Bucks begin their Summer League schedule on Monday, August 9th, there are some intriguing names on their roster.

Of course, all Bucks fans will be focused on their own young players such as Jordan Nwora, Mamadi Diakite, and Sandro Mamukelashvili, but the Bucks were able to grab a few solid undrafted players and vets to round out the roster.

As it stands, the Bucks have 14 players on their NBA roster and Mamukelashvili on a two-way contract. It is entirely feasible that one of these players can earn the Bucks’ remaining two-way spot with a strong performance (assuming that Thanasis Antetokounmpo is taking the final roster spot), or at least a chance the Wisconsin Herd, the team’s G-League affiliate.