Milwaukee Bucks: 3 myths that were busted when they won NBA Finals 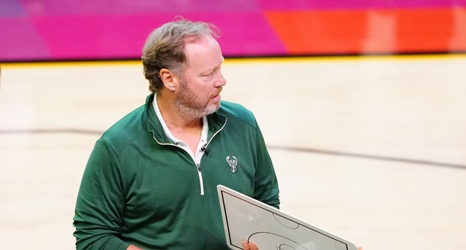 After enduring heartbreak after heartbreak over the past few years, the Milwaukee Bucks finally overcame their postseason woes and broke through the wall in 2021.

Having won their first championship in 50 years, the Bucks battled past adversity and defied the odds and did what so many believed they could never do as currently constructed. When they held that Larry O’Brien Trophy in the air following a six games series with the Phoenix Suns, a moment that remains surreal over two months later, a handful of myths that previously plagued the Bucks were busted. With that being said, let us take a look at three of them.