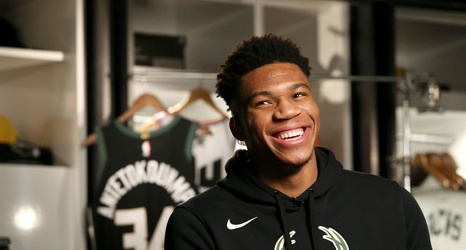 This year’s trade deadline has now come and gone and the league’s best Milwaukee Bucks sat on the sidelines as the action went down Thursday afternoon.

While all of the flurry of activity from around the league captivated our attention, Bucks superstar Giannis Antetokounmpo took part in his second consecutive NBA All-Star Draft Thursday morning, along with fellow captain and Los Angeles Lakers superstar LeBron James.

Of course, Antetokounmpo and James were chosen as captains for last year’s All-Star Game in Charlotte and it was Team LeBron that came out on top in their 178-164 victory.