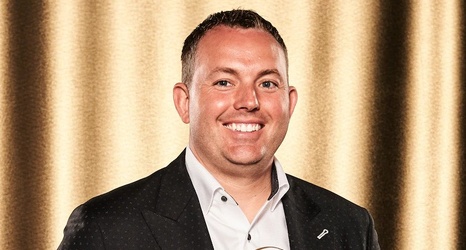 Since taking over as general manager in June, 2017, Horst has restructured the Bucks’ basketball operations by reimagining roles, responsibilities and processes of the team’s front office staff, and has executed key roster decisions that have transformed the Bucks into a consistent contender and the 2021 NBA Champions.

In his four seasons as general manager, the Bucks have made the playoffs each season, which included two trips to the Eastern Conference Finals, an NBA Finals appearance and the team’s first NBA title in 50 years.