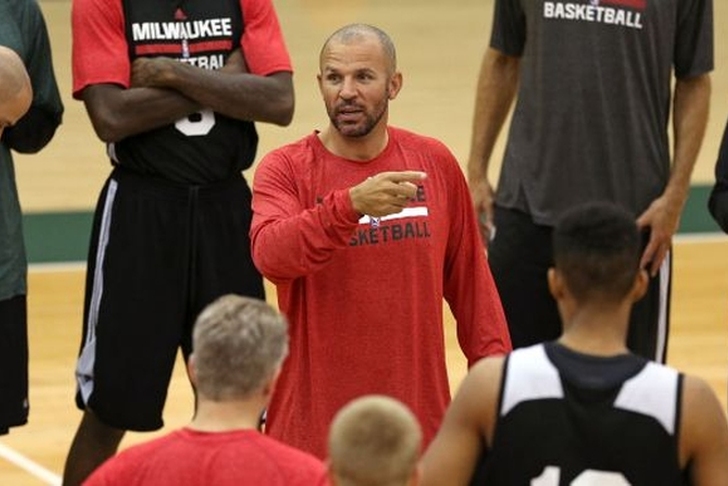 Horford was undrafted out of Florida, where he spent one season after playinging four years at Michigan from 2010-11 to 2013-14. The center averaged a career-high 6.5 points and 4.8 rebounds in 31 games with the Gators.

Powell spent last season as a player development coach for the Houston Rockets, but the seven-year NBA vet has career averages of 3.9 points and 2.9 rebounds in 316 games, including 28 starts.

Westbrook, a Milwaukee native, went undrafted in 2012 after playing at South Dakota. He has played Tezenis Verona of the Italian Legadue Basket in 2012-13, theAustin Toros and Springfield Armor of the NBA D-League in 2013-14, and spent last season with Hyères-Toulon of France.