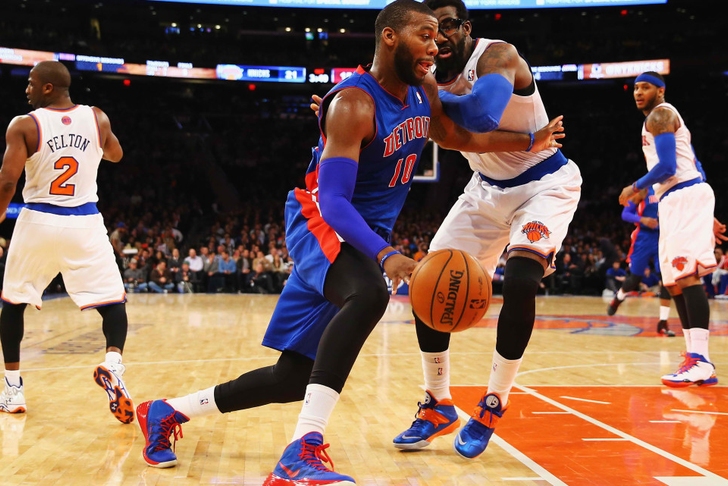 What's next for the Milwaukee Bucks after an action-packed first weekend of the 2015 NBA free agency period? Find out in our Bucks Free Agency Rumors Roundup For July 5th.

Following the former Detroit Pistons big man's agreement with the Bucks on a three-year max contract, word came out from multiple sources that the Lakers & Knicks may have lost out on Monroe due to not offering him max money.

Either way, the Bucks come out smelling like a rose with Monroe's three-year, $50 million pact -- picking up one of the true rising, young bigs in the game while coming away with the newfound reputation as a better fit than the aforementioned big-market teams for players looking to win and win now.

The Milwaukee Bucks picked up one of the underrated point guards in the game on draft day, acquiring Greivis Vasquez from the Toronto Raptors.

After the deal, Vasquez talked to reporters about how excited he is to play for Jason Kidd -- a former player that Vasquez says had a similar game to him. Perhaps the most intriguing tidbit of Vasquez's post-trade interviews, however, was his declaration about his intentions playing on an expiring deal with the Bucks.

“I’m not just here to play this year and be gone," Vasquez told reporters. "I feel like this is going to be special.”