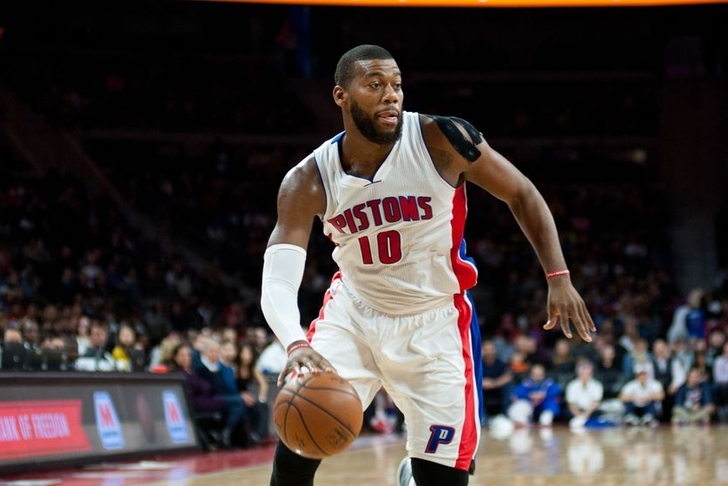 Free agent big man Greg Monroe will sign a maximum contract with the Milwaukee Bucks, according to Yahoo's Adrian Wojnarowski.

Greg Monroe will sign a three-year, $50M deal with the Bucks, including the player option on the final year, sources tell Yahoo.

The New York Knicks were expected to sign Monroe, but after meeting with the Bucks on Wednesday night, he decided to sign with Milwaukee.

Monroe was seeking a deal worth $15 million a year, but the Knicks weren't willing to offer him that kind of money.

The 25-year-old spent his first five seasons in the league with the Detroit Pistons, but he was uninterested in returning to the team. He averaged 15.9 points and 10.2 rebounds per game last season.