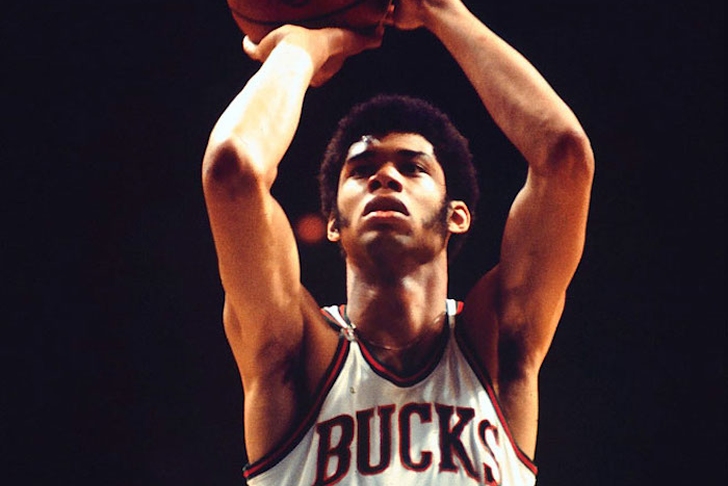 Despite their recent struggles, the Milwaukee Bucks have had a lot of draft success over the years has been a big part of that. Here are the three best draft picks in franchise history: Dandridge was a fourth round pick by the Bucks in 1969, but was a major factor in helping them in the NBA championship in 1971. He played nine of his 13 seasons in the NBA with the Bucks, and was a 4-time All-Star. 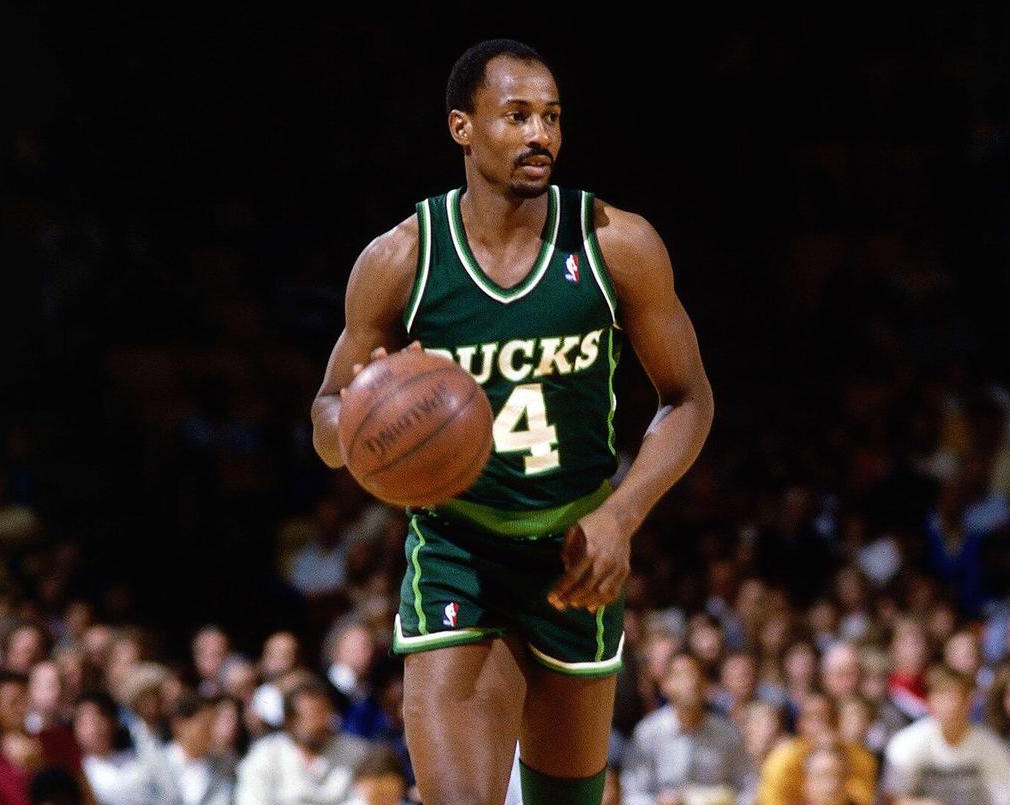 Moncrief was drafted by the Bucks with the fifth overall pick in 1979, and played the first 10 of this 11 NBA seasons in Milwaukee. He failed to lead the Bucks to the Finals, but he did lead them to the third-best winning percentage of the 1980's, trailing only the Lakers and Celtics. He finished his career as a 5-time All-Star and 2-time NBA Defensive Player of the Year.

Milwaukee drafted Kareem with the first overall pick of the 1969 draft, and spent the first six seasons of his illustrious career with the Bucks. Most remember him for his time with the Lakers, but he led Milwaukee to their only championship in franchise history in his second season in the league. Abdul-Jabbar is still the NBA's all-time leading scorer, a 19-time All-Star, and a 6-time MVP.