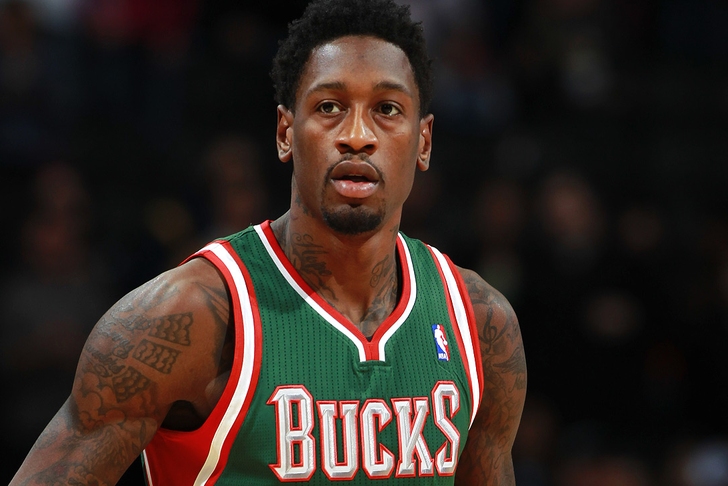 Milwaukee Bucks center Larry Sanders has been suspended for 10 games by the NBA for a violation of league's drug policy, per an announcement on Friday afternoon.

Per Brandon Wise of CBS Sports, "Sanders' suspension will begin Jan. 19 against the Raptors. Sanders last played for Milwaukee on Dec. 23. It was reported that he no longer wanted to play, but he disputed the report, saying he was trying to work things out."

Head coach Jason Kidd has referred to Sanders' unspecified personal issues during his absence, and the big man elaborated on that a little bit.

"I'm definitely making progress," Sanders said. "I'm trying to get to the root of a lot of issues and get them corrected going forward. Without these things being corrected, I don't think basketball would be something I could even do."

The exact nature of Sanders' violation has not been revealed as of yet. His suspension is reportedly for a minimum of 10 games, and his return will be contingent on a multitude of factors.