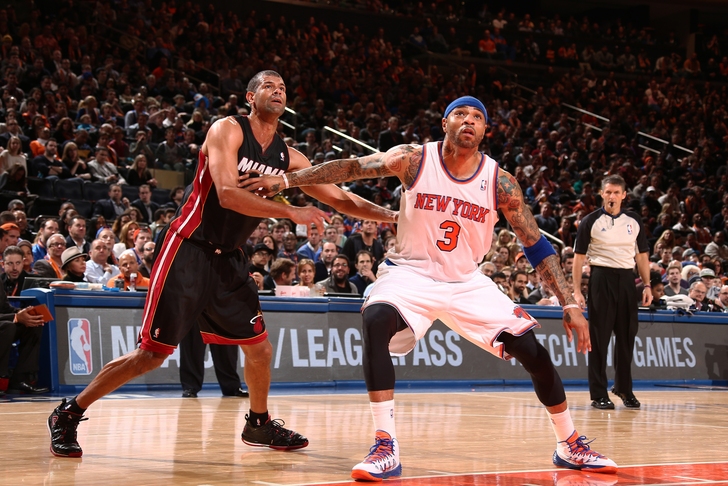 The Bucks waived guard Nate Wolters in order to clear space on their roster for Martin.

Players can sign two 10-day contracts with a club before the team either has to let them go or sign them to a contract for the rest of the season. The 37-year-old Martin signed two ten-day deals with the New York Knicks late in the 2012-13 season and impressed enough to land a contract for the remainder of the year plus a deal for 2013-14.

He auditioned for Bucks last week and will be used to fill a need in the frontcourt need while center Larry Sanders continues to work on issues with his "psyche" and "physical health" after returning to the team earlier this week following a battle with unspecified personal issues.

"I'll have to go with [the team's] recommendations," Sanders said. "See what they say is best for my health going forward."

"It hasn't affected us, and we just want Larry to get back as soon as possible," Kidd said. "He makes us a better team."