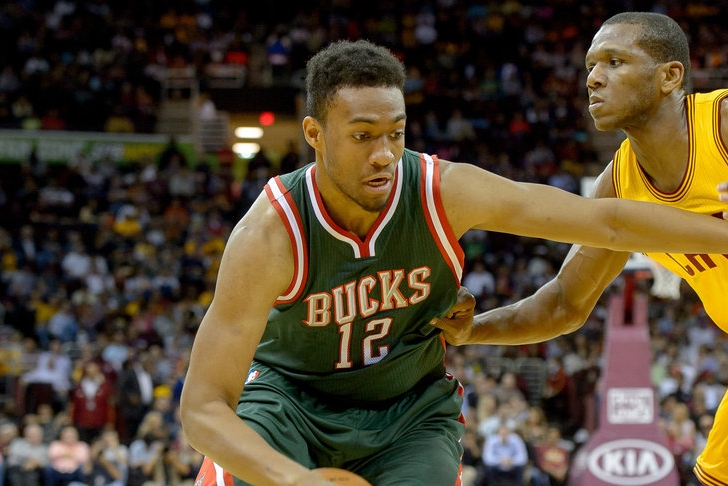 The Milwaukee Bucks were absolutely terrible last season, finishing with the worst record in the league (15-67). All of the promise they had shown just a year before had vanished - Brandon Knight is not a reliable point guard, O.J. Mayo seemed uninterested all year, Larry Sanders seemed invisible most of the time - and the team was on the verge of being sold to now-Clippers owner Steve Ballmer and being relocated to Seattle.

However, there were some bright spots last season. Rookie Giannis Antetokounmpo proved to be one of the most talented and exciting young players in the league, and Milwaukee was able to land the 2nd overall pick in the draft to land Duke standout Jabari Parker. Wes Edens and Marc Lasry also ended up buying the team instead of Ballmer, with the promise of keeping the Bucks in Milwaukee and building a much-needed new stadium.

The future is bright for Bucks fans, but this season looks like another year of growing pains while they work their way towards another high-draft pick.

The Bucks have a unique nucleus of promising young stars (Antetokounmpo and Parker) and young players who haven't lived up to their potential (Knight and Sanders). Watching how those players mesh together - and perhaps finding out who Milwaukee needs to get rid of - will be the biggest key to this franchise having future success. 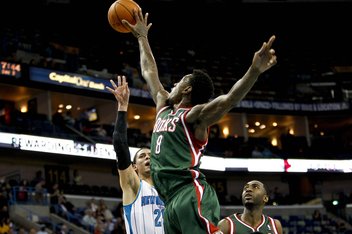 Larry Sanders started to look like a future All-Star during the 2012-13 season, averaging 9.8 ppg, 9.5 rpg, and 2.8 bpg, but those numbers fell to 7.7 ppg, 7.2 rpg, and 1.7 bpg last year. He was limited due to various injuries and off-the-court issues, but he no longer had a significant impact when he was on the court. Milwaukee needs Sanders to get back to being a defensive stopper and post presence this year, or they may decide to cut ties with him.

Milwaukee was the worst team in the league last year, but the addition of a franchise player like Parker brings them out of the Eastern Conference cellar. The Bucks still aren't good enough to challenge the middling teams in the conference like the Pistons, Celtics, and Hawks, but they're the best of the three bad teams in the East.

How do you think Milwaukee will do this season? Is Jabari Parker the real deal? Tweet your thoughts to@brauf33 and leave a response in the comments!