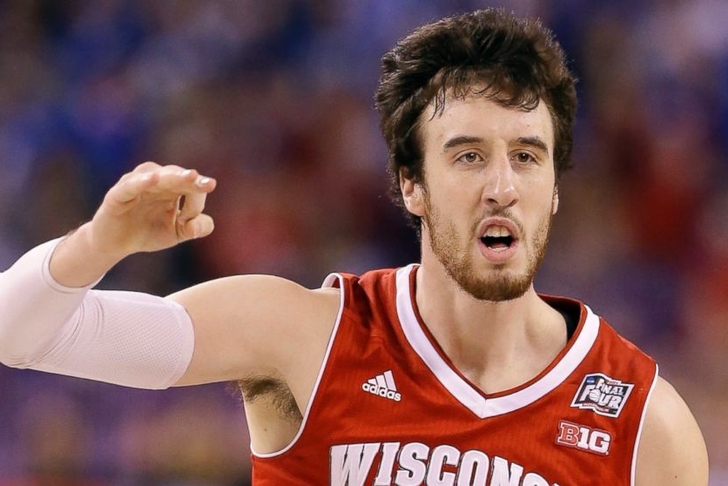 The Milwaukee Bucks have extended workout invitations to two of the most beloved draft prospects to ever come out of the University of Wisconsin - Frank Kaminsky and Sam Dekker.

Here's Charles F. Gardner of the Journal Sentinel with the report:

"But at this point, no," McKinney said of any scheduled workout for either player.

"We had a chance to talk to both players while we were in Chicago (for the May draft combine)," McKinney said. "Of course being as close as we are, we've had ample opportunity to see them play many times."

Both Kaminsky and Dekker are considered possible lottery picks and could go before the Bucks at No. 17 overall. They were leaders on a UW team that reached the NCAA title game, losing to Duke in the final.

Sam Dekker's agent, Mark Bartelstein, added that the lack of a scheduled workout is not meant to be a slight against Milwaukee.

"His schedule is pretty filled up," Bartelstein said. "He's working out with teams ahead of them (in the draft) right now."