4 Teams That Could Trade For Greg Monroe 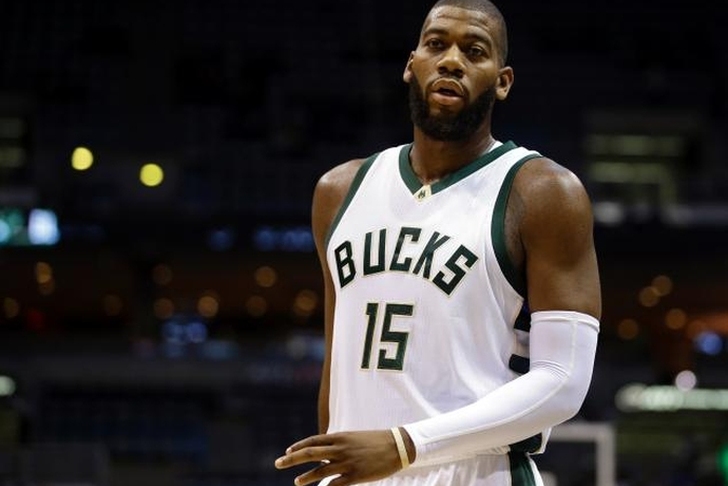 The Milwaukee Bucks may not be necessarily shopping forward Greg Monroe, but they've been listening to offers for him. Several teams have been involved in talks with the Bucks about acquiring Monroe, and those talks are expected to ramp up even more before Thursday's deadline. Here are four teams that are the most likely to trade for Monroe:

4) Charlotte Hornets
Charlotte isn't necessarily desperate to make a deal, but they would like to improve their roster to help them make a push towards the playoffs. Monroe is someone they have their eye on and could offer the Bucks the veteran combination of Al Jefferon and Marvin Williams, both of whom will become free agents after the season, giving Milwaukee the flexibility they want.

3) New Orleans Pelicans
New Orleans has reportedly gone back-and-forth with the Bucks about a deal that would send Monroe to the Big Easy, pairing him with Anthony Davis. That would be a great deal for the Pelicans, but in order to get him, they'll have to give up Ryan Anderson and another rotation piece (Norris Cole?). Anderson would give the Bucks some three-point shooting and floor spacing they oh so desperately need.

2) Toronto Raptors
Toronto has made it abundantly clear that they want to upgrade their power forward position prior to the deadline, and Monroe is one of a handful of players they have their eye on - but he's right at the top of their wish list. The Raptors do hold the Knicks first-round pick this year, and Milwaukee would love to add another lottery pick.

1) Boston Celtics
Speaking of draft picks, no one can give the Bucks more future assets in return for Monroe than the Celtics will. Boston is desperately looking for some way to acquire a star, and though Monroe isn't an All-Star, he's a high-quality player that will upgrade their roster and make the Celtics more attractive for top free agents. They'd also be able to give the Bucks a group of young, talented role players and multiple first-round picks.