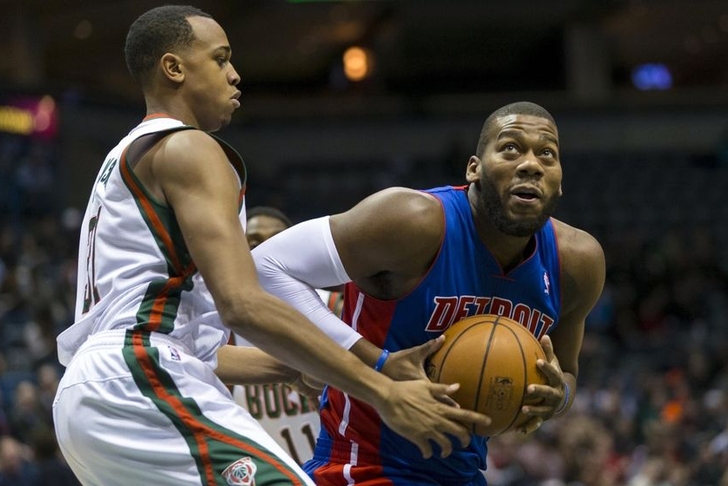 The Milwaukee Bucks were in the headlines more often than normal this summer, and it taught us some things about this team going forward. Here are three things we learned about the Bucks in free agency:

They know what they're doing

Milwaukee's biggest move this offseason was signing free agent big man Greg Monroe away from the New York Knicks, who reportedly had his mind set on joining the Knicks heading into free agency. However, the Bucks' presentation absolutely blew him away from a basketball standpoint and he signed with them shortly thereafter - probably making him the first person to pick Milwaukee over New York. Still, it showed the league that the Bucks are a team to be reckoned with.

Are the Bucks contenders in the East?

Milwaukee isn't on the same level as Cleveland, but the Bucks are now threats to win the conference after their offseason moves. They grabbed the No. 6 in a weak East last season without No. 2 overall pick Jabari Parker, but he'll be back and fully healthy this season. He has already proven in his young career that he's Milwaukee's most potent scorer, and when you add in Giannis Antetokounmpo and Greg Monroe's versatility - along with Michael Carter-Williams' playmaking and Khris Middleton's shooting - you have a starting five that's capable of doing SERIOUS damage.

While the starters are set, there are still a lot of questions surrounding Milwaukee's bench. Bringing in Grievis Vasquez gives them a high-quality backup point guard, but raises questions as to where last year's sixth man, Jerryd Bayless, will play. John Henson and O.J. Mayo are also highly inconsistent, and the Bucks don't have good depth at either forward spot. Getting contributions from the bench will be critical in determining how much success Milwaukee will have, but right now, it's hard to see where that will come from.