What We Learned: Spending the weekend in Cincinnati 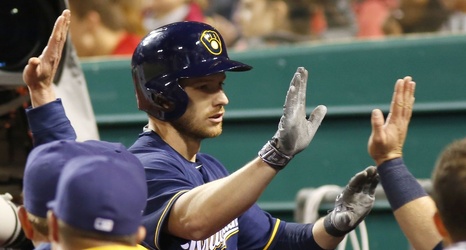 The Brewers are in Cincinnati for four games this weekend. We discuss that and more in today's What We Learned.

Chase Anderson gave up seven runs in the first two innings. The Brewers offense didn't score until the fifth inning. They put up four runs in the last two innings, but the game was basically over before the second inning was done.