What We Learned: Offseason kicks off with option decisions 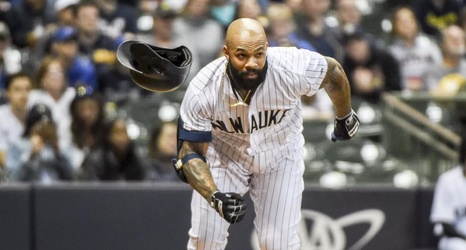 Following the trade of Chase Anderson and the declined option for Eric Thames, Adam McCalvy has some quotes from GM David Stearns as well as Chase Anderson about the roster moves.

As the offseason begins, here’s a list of what the Brewers needs are and what they have done so far this offseason.

After years of missing out on a Gold Glove, Lorenzo Cain finally won one. Adam McCalvy has quotes from players and managers following the award win.