What We Learned: Covering the top players 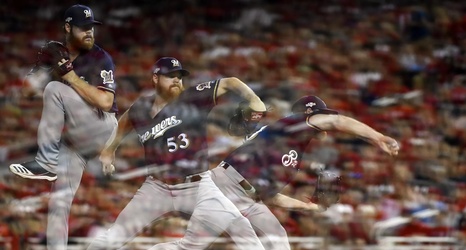 A lot went right and wrong for the 2019 team, from roster moves that went right to underperforming players that had to be worked around.

Though the season had its ups and downs, the 2019 team made it to the postseason for the second straight year.

The entire coaching staff will return in 2020 except for first base/infield coach Carlos Subero, who was not retained on the staff.