What to expect from Luis Urías 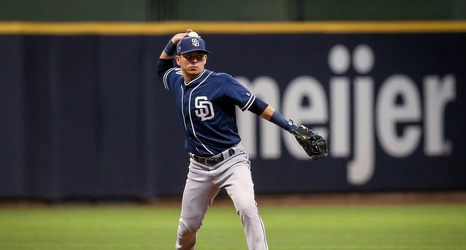 Last week, the Milwaukee Brewers made their first big splash of the season when they acquired middle infielder Luis Urias.

Urias was a unanimous top-30 prospect in 2019. His claim to fame is his hit tool. FanGraphs gives hit a future grade of 65 and MLB Pipeline goes even higher at 70. He also isn’t the worst defender, granted most of his experience has come at second base. Still, most evaluators believe he can play shortstop fine.

Scouts say Urias has average speed and below average power. Some differ on the 45 grade he gets from both FanGraphs and Pipeline, saying it’s more of a 35-40.