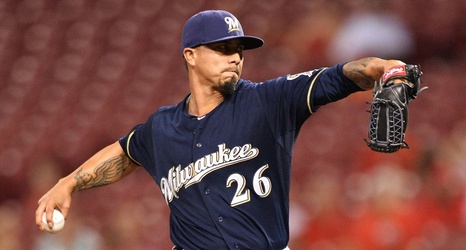 We made it through numbers 50 up to 40 and now find ourselves up into the 30s as we keep chugging along our way to ranking the best Milwaukee Brewers player of the 2010s.

However, this wasn’t going to be a list of simply who had the highest WAR while they were here and that’s it. So we adjusted the list based on postseason contributions, overall quality of player, and general importance to the franchise.