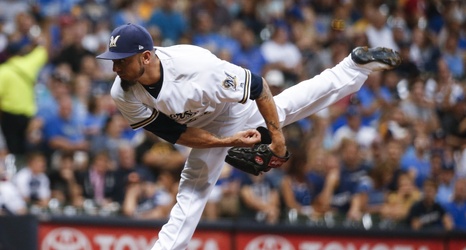 It’s time for a big free agency pitcher signing that quiet didn’t pan out at No. 40 on our top Milwaukee Brewers of the decade list.

However, this wasn’t going to be list of simply who had the highest WAR while they were here and that’s it. So we adjusted the list based on postseason contributions, overall quality of player, and general importance to the franchise.