The case for Christian Yelich to repeat as National League MVP 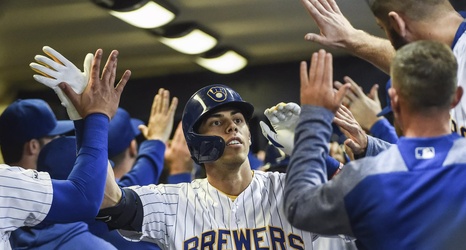 The Major League Baseball season is over. The World Series champion Washington Nationals are the team that escaped Milwaukee’s clutches with an improbable 8th inning comeback during the National League Wild Card game. Now baseball’s attention turns to award season, and the big ones are yet to be decided. The nominees for Cy Young, Manager of the Year, Rookie of the Year, and MVP for each league have been announced, and it is no surprise that Christian Yelich was named one of the finalists for National League MVP.

This honor is quite possibly the most contested of the awards in 2019.