Should the Brewers reunite with free agent Anthony Swarzak? 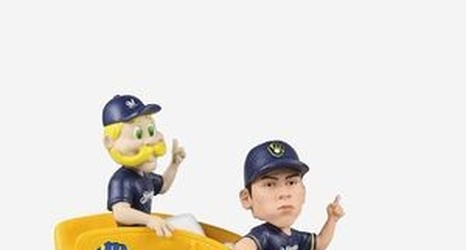 At the end of the 2017 season, Swarzak hit free agency, left the Milwaukee Brewers and signed a two year, $14 million contract with the New York Mets. 2018 was an injury-filled year in which he landed on the 60-day injured list with an oblique strain and a separate trip later in the season due to shoulder inflammation.

At the conclusion of the 2018 season, Swarzak would be traded to the Mariners in the Robinson Cano and Edwin Diaz trade. As a Mariner, he appeared in only 15 games before being traded to the Atlanta Braves in May.