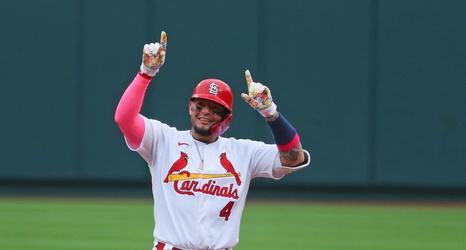 After a much-needed day off, the Brewers return home to face a division opponent for the first time in two weeks.

The Brewers haven’t seen much of the St. Louis Cardinals this year, facing them just one other time this year — a Brewers series win during the Cardinals’ home opener series — and this is the only meeting between the two teams this month.

The Cards have stayed hot while the Brewers went through their Week of Regression last week, currently sitting at 21-14 with a division-best +23 run differential. They’re coming off a sweep of the lowly Rockies and haven’t lost a series since April 21, when a loss to the Nationals dropped them to 8-10.