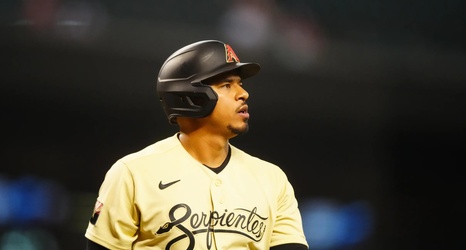 There might not be a worse team in Major League Baseball than the Arizona Diamondbacks.

Even the Pittsburgh Pirates have something to look forward to with Ke’Bryan Hayes on the roster and a few pieces that could be flipped at the deadline. The Diamondbacks? They’re just painfully bad.

The Brewers finish out their road trip with a stop in Phoenix this week to face a team that has lost an inconceivable 17 straight games. Baseball is a weird game, but even the worst teams typically find a way to stumble into at least a few wins over a 17-game stretch.