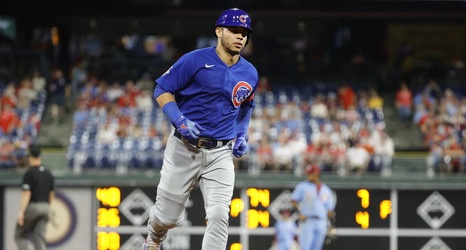 After a pair of lackluster games in Detroit that didn’t mean much of anything, the Brewers return to Milwaukee for their final home stand of the regular season.

The Cubs have long been eliminated from postseason contention, but a combination of wins and Cincinati losses this weekend could help the Brewers eliminate the Reds from the NL Central race. There’s also the possibility of setting up a scenario where the Brewers get the privilege of eliminating the Cardinals from the division race themselves next week.

First, they’ll have to take care of business against the Cubs, though.