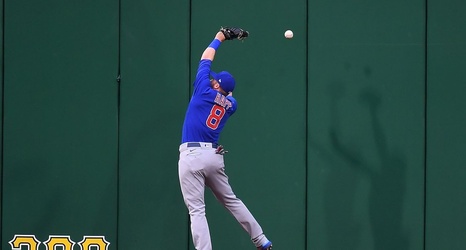 The Brewers are back in Milwaukee after a successful road trip that saw them take both series as the pitching continues to be excellent and the offense shows signs of turning things around.

They’ll hope to carry that momentum into the second of three series against the Chicago Cubs this month. The first meeting between these two teams saw both offenses struggle until Lorenzo Cain carried the Brewers to a series win with a pair of late-inning home runs.

While the Brewers have showed some signs of getting the bats going, the Cubs have remained stuck trying to figure out what’s going on.