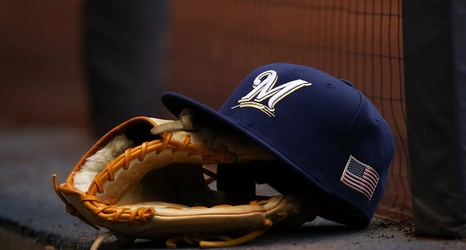 The Milwaukee Brewers acquired some new infield power when they traded Chase Anderson to the Toronto Blue Jays and brought back Chad Spanberger.

The Colorado Rockies drafted the left-handed hitting Spanberger in the sixth round of the 2017 MLB Draft. Baseball America had Spanberger ranked in its top-200 draft prospects at 163 and listed him as a catcher/third baseman/first baseman. After roughly a full season in the Rockies farm, Colorado sent Spanberger to the Toronto Blue Jays in exchange for Sueng-hwan Oh. Spanberger was one of three prospects sent to the Jays, including former top-100 prospect Forrest Wall.