Philadelphia Phillies have Josh Hader on their “wish list,” per report 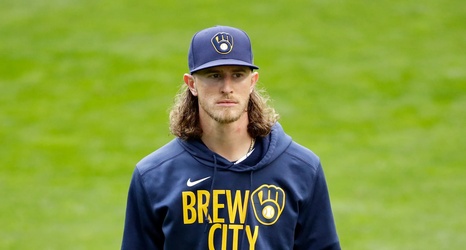 It’s the MLB offseason, and Josh Hader is still on the roster with the Milwaukee Brewers, so it was only a matter of time until the trade rumors began swirling. The left-hander was once again named as the NL Reliever of the Year and is coming off the best season of his career, posting a 1.23 ERA and 34 saves in 58.2 innings pitched. Largely seen as the game’s top southpaw bullpen arm, if not the best overall reliever in baseball, the case could be made that this might offseason be the best, last opportunity for the Brewers to maximize their possible trade return for their closer.