Offense comes up short again as Brewers lose series finale, 2-1, and get swept by Cincinnati 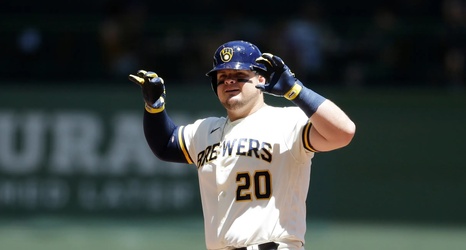 Just when it seemed like the offense for the Milwaukee Brewers had turned a corner, a big old reality check came in the form of the Cincinnati Reds. The Brewers averaged nearly 5.5 runs scored during their first 11 contests of June, going 9-2 during that stretch. But then the Queen City Nine came to town and swept the Brewers in a three-game series at AmFam Field during which the home team scored only a total of four runs, including a 2-1 loss on Wednesday afternoon.

Milwaukee got out to an early lead in this one, getting on the board first in the third inning.