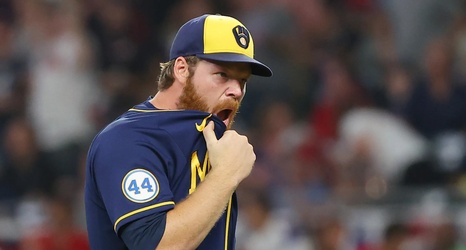 The end of the CBA is looming, and signs of the uncertainty have sent the free agent market into full force. Several deals were announced over the weekend, including the departure of two of the Brewers free agents. Outfielder Avisail Garcia signed with the Marlins on a 4-year, $53 million deal, and infielder Eduardo Escobar went to the Mets on a 2-year, $25 million deal. Both players and teams are getting as much as they can done before the CBA expires on Wednesday, which will likely lead to a lockout and transaction freeze. While the Brewers have been quiet so far, they will have their own decisions looming in the upcoming week.