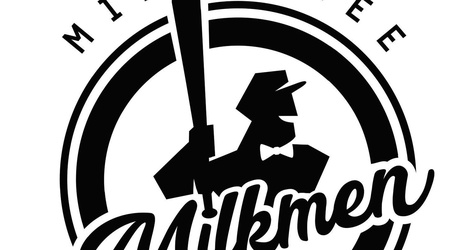 Relatively speaking, the pitching staff was the strength of the Milwaukee Milkmen during their inaugural campaign in 2019. By the end of the season, the club finished with a collective 4.43 earned run average (99 ERA-) and a 4.48 FIP (100 FIP-), both of which ranked right in the middle of the American Association. But with the offense struggling and a record closer to the bottom of the league than the top, the Milkmen decided to turn their attention to the future and sold off two key hurlers — Tanner Keist and TJ House — in midseason trades that netted a host of players who figure to be important contributors for 2020.