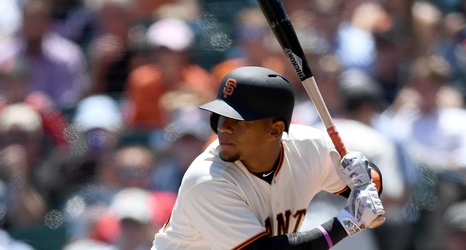 The Milwaukee Milkmen had a pair of former big league ballplayers suit up for them during their inaugural season in 2019. Former Indians and Blue Jays hurler TJ House was a rotational stalwart for the Franklin Nine before getting dealt midseason to Kansas City. Later on in the summer, the team inked Manny Corpas — who pitched in the World Series as a member of the Rockies in 2007 — out of the Pecos League to join the bullpen for the final month of the season. Corpas is set to return to Milwaukee in 2020, and he will now be joined by another player who has previously reached the show — soon-to-be 27 year old infielder Miguel Gomez.