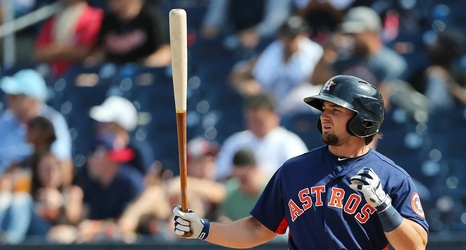 The inaugural season for the expansion Milwaukee Milkmen probably went about as well as anyone could have reasonably expected in 2019. The team didn’t end up at the bottom of the American Association standings (38-62) even though churned through 43 players by the end of their first campaign and were sellers in the second half. They didn’t finish last in attendance despite spending the first month of the season playing their home games in Kokomo, Indiana while the finishing touches were put on their brand-new stadium in Franklin. A handful of individual players enjoyed productive seasons, establishing themselves as potential building blocks for the Milkmen moving forward.