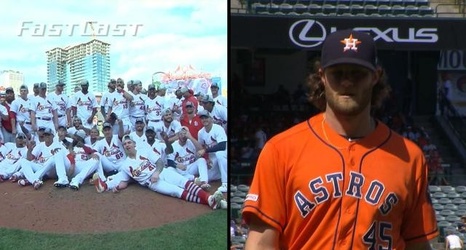 Max Scherzer will start the game for the Washington Nationals, but the Milwaukee Brewers are likely to see Stephen Strasburg and/or Patrick Corbin in the mid-to-late innings. The Brewers are known for their ‘everything-including-the-kitchen-sink’ approach to pitching staff management in the post season, but who should they send out against the Nationals aces?

Who’s still in the Brewers rotation?